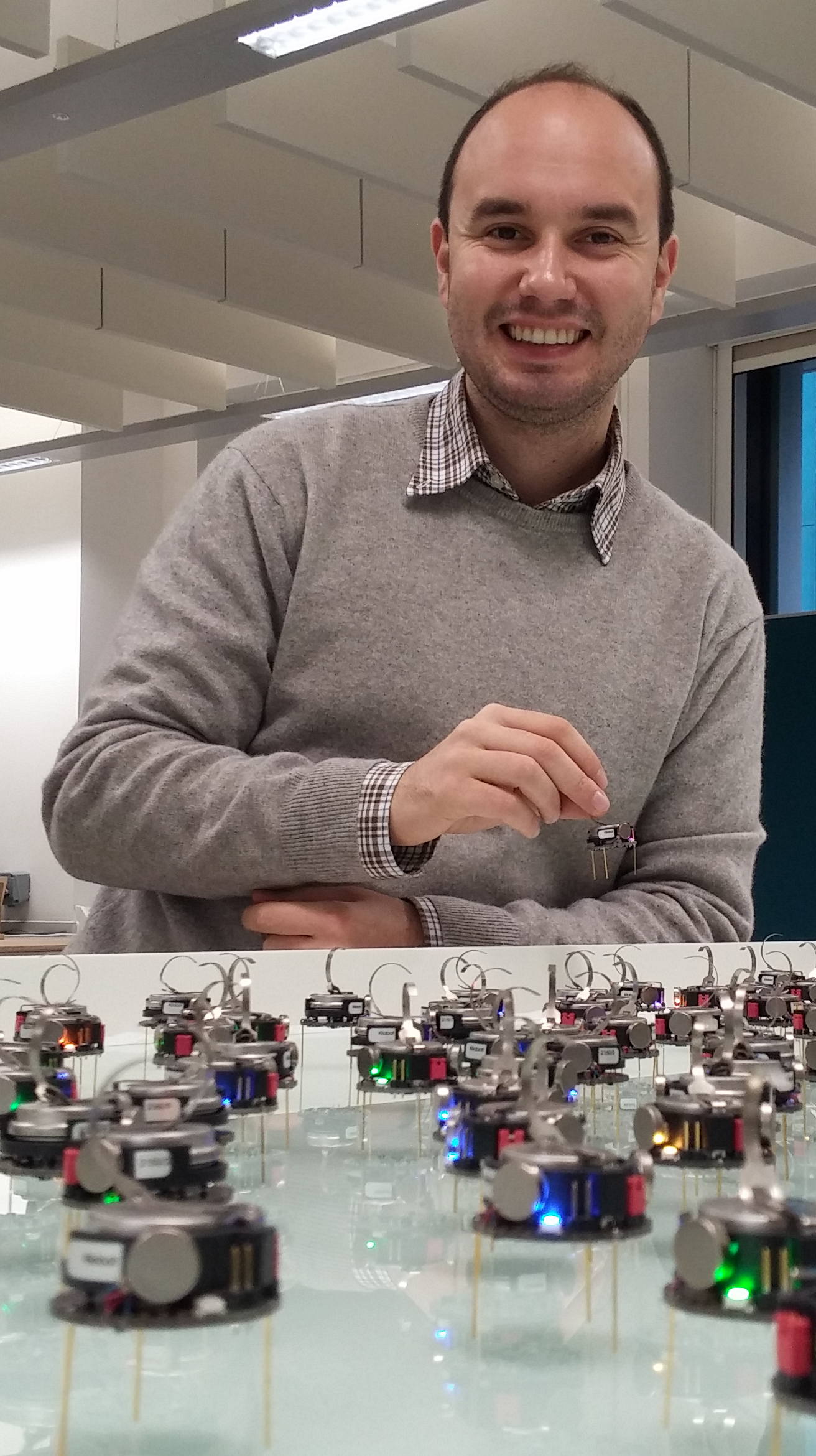 I am a FNRS Research Fellow in Collective Behaviour at the IRIDIA, the Institute for Interdisciplinary Studies on Artificial Intelligence, of the Université Libre de Bruxelles, in Belgium. I am currently working on the FNRS project HECOROS—Heterogeneity for Cost-Effective Robot Swarms—with Prof. Marco Dorigo.
I am also a Visiting Fellow of the the University of Sheffield, in the UK, where I am Principal Investigator of the ONRG Swarm Awareness project together with Prof. James Marshall.
My research interests are collective decision making, swarm robotics and distributed cognition.

I use mathematical and computational models to study collective intelligence. My focus is on understanding and controlling distributed decision making processes. These decision processes can be observed in several systems in nature, from insects colonies to neurons. I try to understand them better and to use this knowledge to engineer distributed systems, such as robot swarms or mobile sensor networks. I often validate my studies by showcasing swarm robotics experiments.

From 2015 to 2020, I was a Research Fellow in Collective Robotics at the Behavioural and Evolutionary Theory Lab of the University of Sheffield, in the UK, as part of the ERC project DiODe - Distributed Algorithms for Optimal Decision-Making led by Prof. James Marshall.

From 2011 to 2015, I conducted my research as Ph.D. student at IRIDIA, Université Libre de Bruxelles, in Belgium, under the supervision of Prof. Marco Dorigo and Dr. Vito Trianni.
My Ph.D. work has been part of the two European Projects E-SWARM - Engineering Swarm Intelligence Systems and DICE - Distributed Cognition Engineering.

Before joining IRIDIA, I collaborated with IDSIA (Dalle Molle Institute for Artificial Intelligence) in Lugano, Switzerland, from November 2009 till April 2011, within the context of the European Project (FP6) Swarmanoid. Here, I initially conducted my master thesis under the supervision of Prof. Luca Gambardella and Dr. Gianni Di Caro. Then, after graduation, I prolonged my research collaboration of a few months. My work at IDSIA focused on the use of a ceiling camera network to perform distributed path planning for ground robots.

I conducted my bachelor and master studies at Politecnico di Milano - Department of Electronics and Information in the campus of Como, Italy, where I specialised in robotics, artificial intellidence and web technologies. I graduated with a first class honours Master of Science Degree in Computer Engineering.

During my studies, I worked for one year on the EU Project: PHAROS (Platform for searcHing of Audiovisual Resources across Online Spaces). A part of the work has been conducted in Milano (Italy) at WebModels srl, and another part at Microsoft (Fast Search & Transfer) in Oslo, Norway, thanks to a European scholarship.

I happily grew up in Como, my hometown, which is situated in the North of Italy.

We are recruiting a 2 year postdoc to join naXys at the University of Namur. The postdoc will work on modelling collective behaviour through hypergraphs. Please check the call details at: https://www.naxys.be/2021/11/postdoctoral-research-associate. 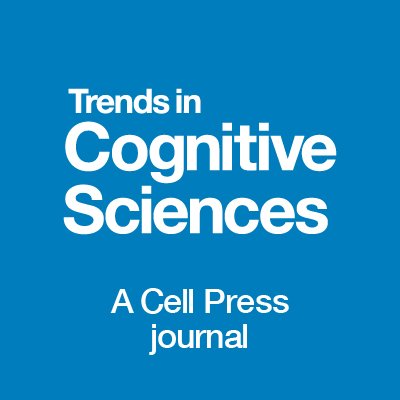 The article "Input-dependent noise can explain magnitude-sensitivity in optimal value-based decision-making" has been published on the journal of the Society for Judgment and Decision Making (SJDM) and the European Association for Decision Making (EADM). It's open access, so go and check it out if you are curious to know more. Thank you, Angelo and Fernand, to invite me to conduct this study with you!

The article "When less is more: Robot swarms adapt better to changes with constrained communication" has been published today on the prestigious journal Science Robotics. Thanks to all my fantastic co-authors for the amazing job!